There are four models in the fall lineup, with the iPhone 12 Pro standing as the smaller of the two pro-level models. This device has a bigger 6.1-inch Super Retina XDR display compared to the iPhone 11 Pro. It also has a triple-camera system and LiDAR. 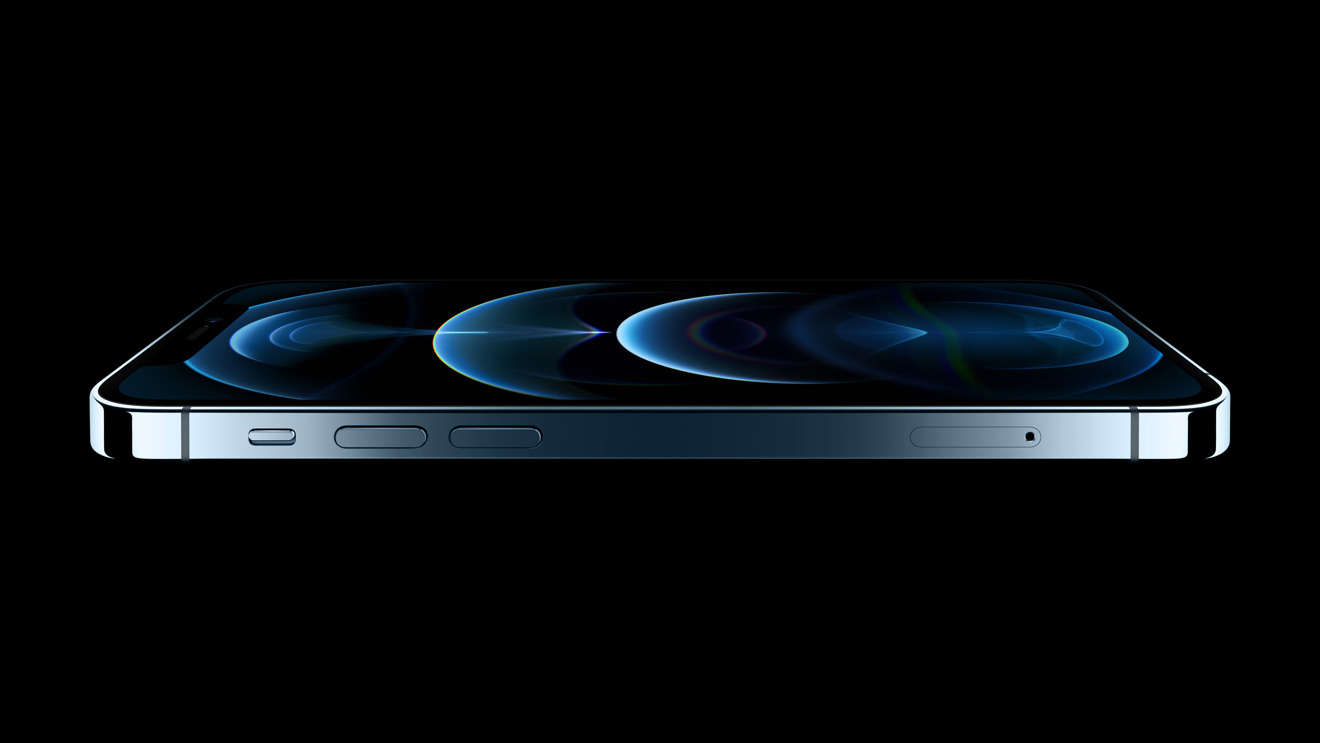 The iPhone 12 Pro has a 6.1-inch Super Retina XDR display

The smaller Pro model increases from 5.8-inches to 6.1-inches this generation. The screen size increase further differentiates it from the smaller 5.4-inch model at the bottom of the lineup.

All the iPhone 12 models use Apple’s Ceramic Shield front cover, which the company developed in partnership with Corning. It adds “a new high temperature crystallization step that grows nano-ceramic crystals within the glass matrix, increasing drop performance by 4x.” 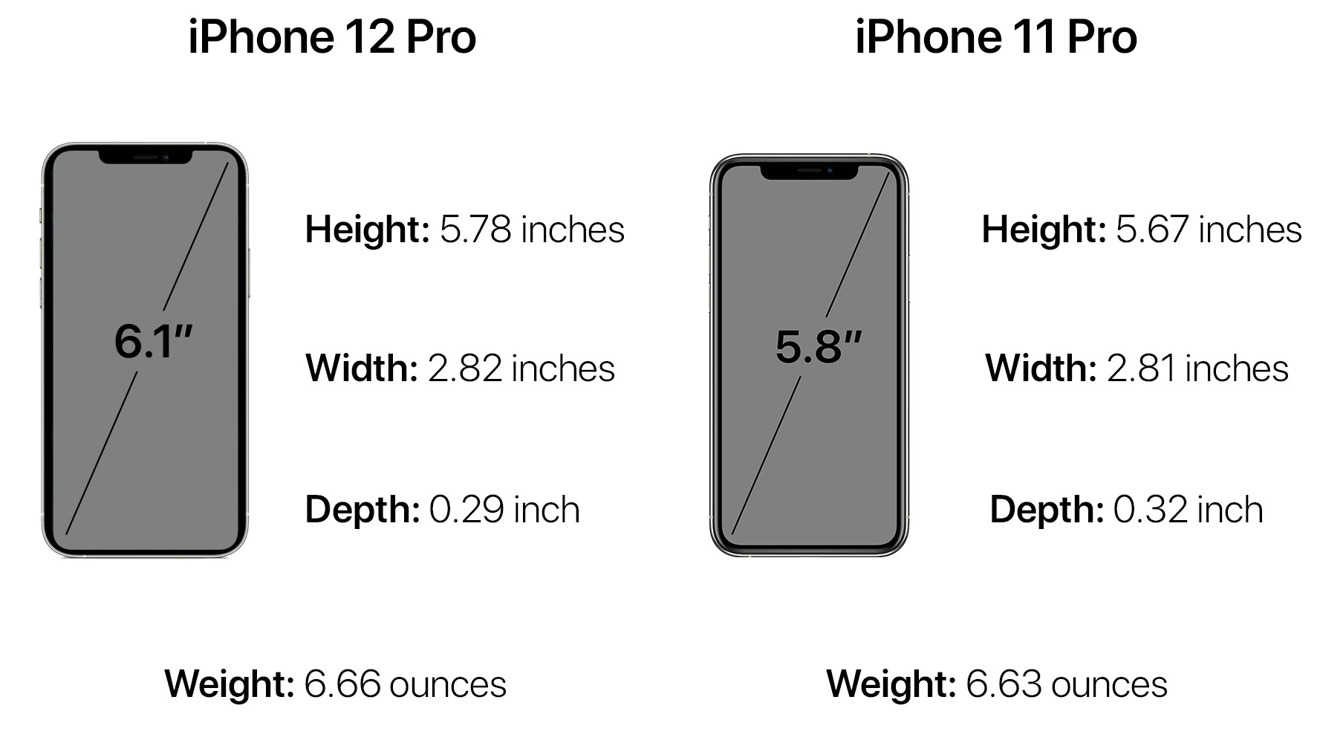 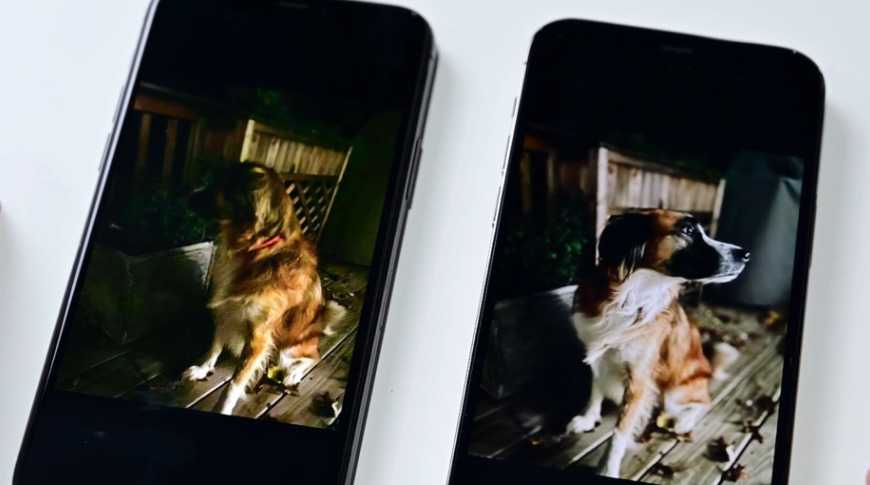 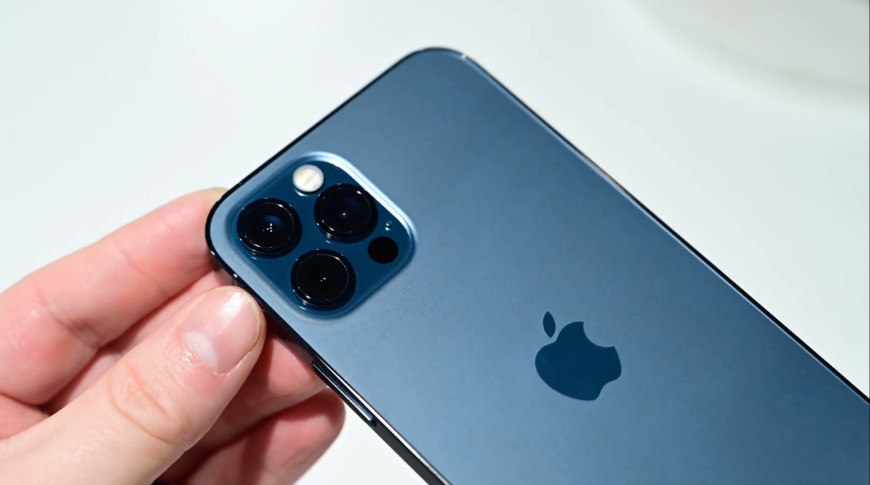